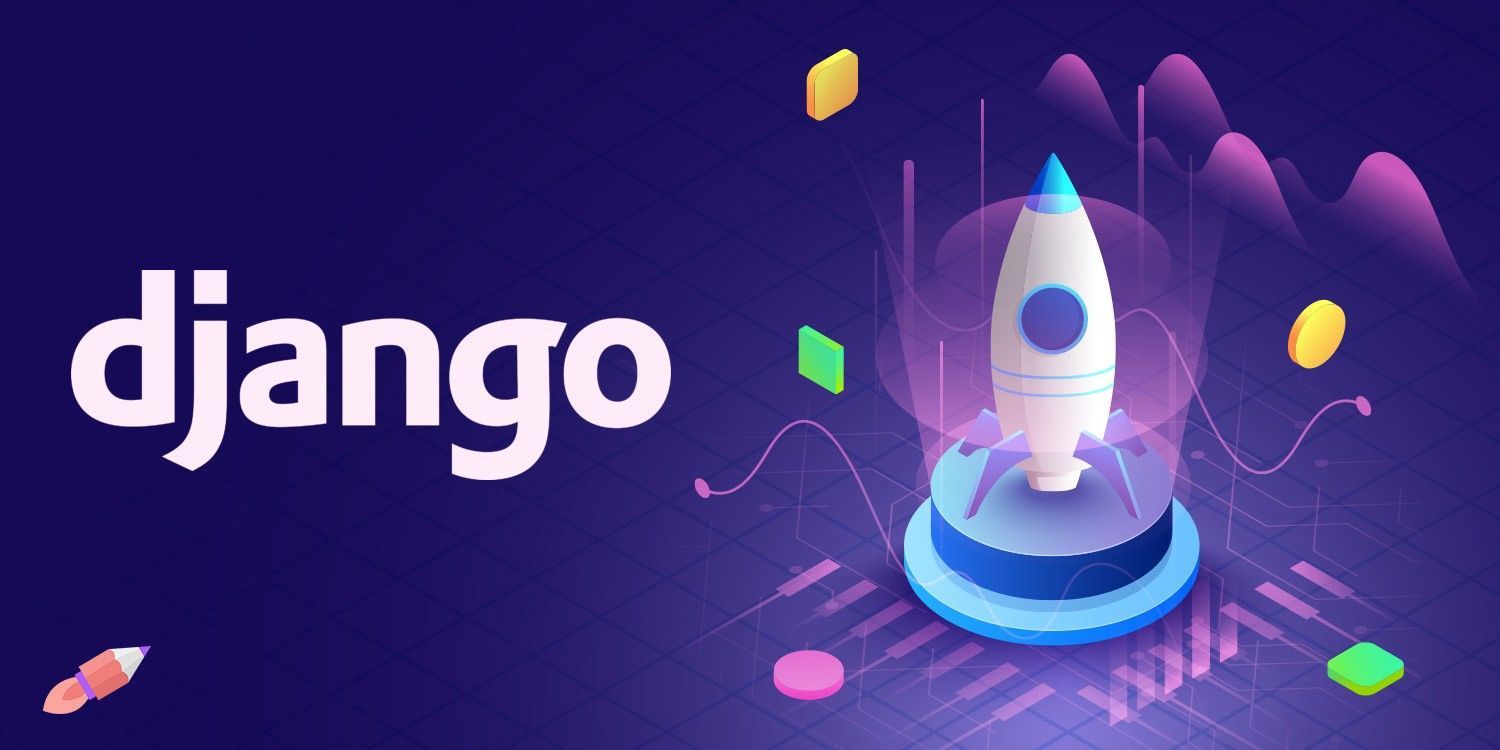 Django: The web framework for perfectionists with deadlines.

Django past and present

Django was created by two programmers working for the Lawrence Journal-World in Kansas. The newspaper needed a web application to publish news online. Eventually, the creators of Django realized that their solution had evolved into a real framework and made it publicly available. Once Django formed a community, its development took off, and the number of websites using Django grew rapidly. Some of the best Django apps include Pinterest, The Washington Post, Dropbox, and Spotify. Every year, there are new applications added to the list of Django Sites. Today, the Django community unites over 11,000 developers across 166 countries.

NOTE: TAKEN FROM "Why Django is the Best Web Framework for Your Project (steelkiwi.com)"

Django follows the Don’t Repeat Yourself (DRY) principle, making this framework time-efficient. In other words, there’s no need to rewrite existing code because Django allows you to assemble your website like a Lego set. The framework is well-suited for high load systems and can decrease development time thanks to lots of helper objects. This is due to the architecture, which we’ll have a closer look at below.

Why is the MVT architecture important for any Django web application?

Written in pure Python, Django has a clean pythonic structure. It started as a Model–View–Controller (MVC) framework, and this concept still exists in the current version.

The MVC architecture allows developers to change the visual part of an app and the business logic part separately, without their affecting one another. But actually, developers usually refer to Django’s architecture as Model–View–Template (MVT). The three layers (Model, View, and Template) are responsible for different things and can be used independently.

As the Django documentation states, a model is “the single, definitive source of information about your data. It contains the essential fields and behaviors of the data you’re storing.” Generally, each model maps to a single database table. There’s hardly an application without a database, and Django officially supports four: PostgreSQL, MySQL, SQLite, and Oracle.

Models contain information about your data and are represented by attributes (fields). Since a model is a simple Python class, it knows nothing about other Django layers. Communication between layers is possible only via an application programming interface (API).

The view executes tree tasks: it accepts HTTP requests, applies business logic provided by Python classes and methods, and provides HTTP responses to clients’ requests. In other words, the view fetches data from a model and either gives each template access to specific data to be displayed or processes data beforehand.

Django has a powerful template engine and its own markup language with many tools. Templates are files with HTML code that’s used to render data. The contents of these files can be static or dynamic. Since there’s no business logic in a template, it’s there only to present data.

What is Django used for?

The origin of the framework’s name is key to understanding its multifaceted nature. The Django framework owes its name to jazz guitarist Django Reinhardt, who was able to play dazzling runs on his guitar even though two of his fingers were paralyzed after an accident. In the same way, the Django framework can take on numerous tasks. Django can be used for creating:

Among other things, Django is great for:

There are thousands of websites across the globe with Django at their core.

Why is Django good for web development?

If you ask any Django dev what they like about the framework, you’re sure to get a similar reply. As a Python/Django development company, we’ve highlighted the Django features that make this framework stand out to us.

The ability of Django’s ORM to extract information speeds up web application development and helps developers build working prototypes in no time. Developers don’t necessarily have to know the language used for database communication to manipulate data.

Additionally, Django’s ORM helps developers switch between relational databases with minimal code changes. This could allow you to use SQLite for local development and switch to MySQL in production, for example. However, it’s generally best to use a single database to avoid errors that may occur during the transition.

Django advantages outweigh the disadvantages, but you should never be limited to just one framework and should consider alternatives.

Web applications would take longer to build if it weren’t for frameworks. And Django is not the only framework available in the Python ecosystem. Other Python frameworks include Pyramid, Flask, and Tornado. All of them are designed for large-scale projects as well as less complicated applications.

PHP is a programming language with its own frameworks such as CakePHP, Symphony, and Laravel that are designed for rapid application development. For instance, Laravel can be used for big and small projects. It has a powerful templating engine just like Django does. If your project requires a focus on security, you might consider Laravel for its strong encryption packages. With Laravel, you can work with MySQL, PostgreSQL, SQL Server, and SQLite databases.

Rails is flexible; however, this can create a problem. Since one and the same feature can be implemented differently, it takes developers longer to understand how the code works. So if you choose to pass your project to another team, the learning curve can be significant.

These are just a few Django alternatives, but your choice will highly depend on what you’re trying to build and what language you choose. To give you a taste of what Django can accomplish, let’s run through some Django apps.

Year after year, Steelkiwi developers develop web applications in Django. And we’re convinced that this framework is convenient and multifunctional. Here are just a few of the many projects that our team has built.

Our client asked us to build an online collaboration platform for creating music, games, animated movies, and other digital entertainment products. The core of the website and its admin panel is powered by Django. Since project managers and content creators communicate on the site, it needed to be ergonomic and efficient as well as simple, clear, and lightweight.

The most challenging task for our backend developers was architecting and implementing the ticket commenting system and file storage. No third-party ready-to-use modules met our client’s requirements, so we designed our own commenting system with the django-mptt library, which let us show relations between comments in a tree-like manner.

With Alias, we needed to manage large data collections, save data, retrieve it in different forms, alter it, and search through existing records. Since Django has an extensible architecture and template engine and supports different databases, the choice of this Python web framework was obvious.

Here you can see how the Django admin panel looks for Alias. Specifically, you can see the list of sets that get uploaded and game properties like type of game, language, and word count.

Our client wanted to create a professional networking website to help African entrepreneurs and job seekers connect. In three clicks, we were able to set up an interface that allowed us to manipulate data presented on the website and integrate third-party services such as a forum, the Stripe payment system, Google Maps, and a Google Translate widget, which renders the website’s content into many languages.

We encourage you to explore our portfolio in order to see that companies in practically any industry can recreate their business processes in a Django project.

It can be difficult to determine which project should be written in which language because it’s often the case that several options could successfully bring the project to life. What is paramount is finding a team that can implement your idea in the best way possible and in the shortest amount of time.

We develop websites in Python using the Django framework because it’s simple, reliable, and transparent. For any questions regarding Python web frameworks, Django best practices, or anything else, please don’t hesitate to contact us!

Django is the future.